Money, working conditions and the future of coal in Wyoming were all at the forefront when coal miners and union leaders packed into the South Lincoln Event Center on Friday, April 20, to witness collective bargaining contract negotiations between Westmoreland Coal Co. and the United Mine Workers of America (UMWA) union.

Mike Dalpiaz, the International District 22 Vice President for the United Mine Workers of America, led the collective bargaining negotiations on behalf of the union.

“These workers don’t deserve to get dragged down in this potential bankruptcy,” Dalpiaz told the Gazette. “They have nothing to do with it. They didn’t make the poor financial decisions, and the contract isn’t what broke this company.” 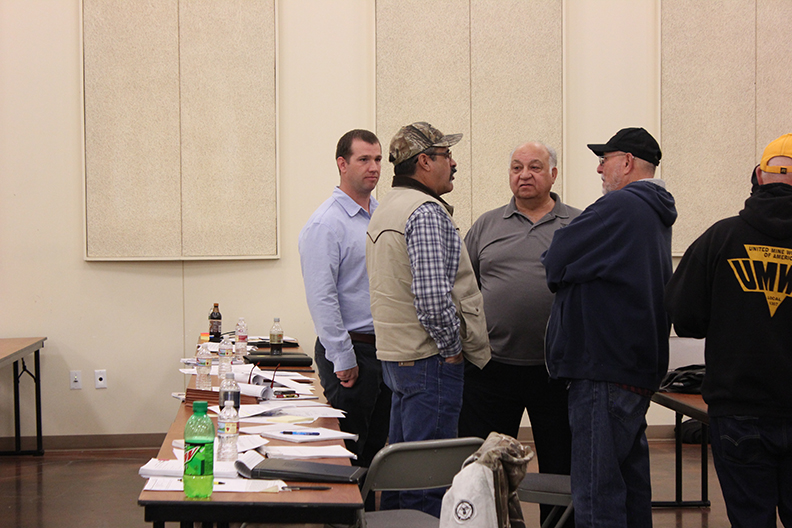 On Thursday, April 26, Dalpiaz told the Gazette that the UMWA was able to extend the contract with Westmoreland for 90 more days past the original May 1 date, good news for union members and locals hoping to avoid a strike. Dalpiaz said they're still waiting to see if and when Westmoreland Coal will file for bankruptcy. The settlement was the result of a day-long negotiation between UMWA and Westmoreland and a long UMWA local union meeting.

"We also secured a wage increase for the employees during that contract time," Dalpiaz said.

Dalpiaz said one of the issues at stake with the contract negotiations was securing pensions and healthcare for mine employees.

“It’s all about taking care of both our active mine workers and the retirees,” Dalpiaz said. “We fight hard to protect each other.”

The Westmoreland Coal Mine in Kemmerer employs about 300 people. The news of Westmoreland Coal’s financial issues comes soon after a big announcement that they would be working with WYDOT starting in 2022 to move part of Highway 30 to access more coal for the Kemmerer mine. Most of the $30 million funding was provided in a capital construction bill passed by the Wyoming state legislature, but Westmoreland is still required to fund $7.5 million for the project.

Westmoreland Coal did not respond to multiple phone and email inquiries from the Gazette about the union contract negotiations or stock market delisting.

In the company’s quarterly report released on April 2, Gary Kohn, Westmoreland’s Chief Financial Officer, stated, “Together with our financial and legal advisers we are designing an improved capital structure for Westmoreland Coal and all of our subsidiaries. Our aim is to create a capital structure that better aligns with our cash flow and allows for an improved balance sheet. During the restructuring process, we have remained focused on safety and on providing our customers with the level of service they have come to expect from Westmoreland.”

As of press time, Westmoreland Coal Co. is considering filing for bankruptcy protection under Chapter 11 of the United States Bankruptcy Code, as stated in their recent quarterly report.

“We’re probably going to be here all day,” Dalpiaz said. “But that’s what unions do. We are a band of brothers and sisters, and we make sure our workers get what’s fair.”

Several Kemmerer coal mine employees talked to the Gazette at the event, but didn’t wish to be named in the newspaper. They expressed their fears about what a strike or potential mine shutdown could mean for their jobs and the future of coal in a Wyoming town like Kemmerer that has depended on mining for decades.

“It’s not fair for (Westmoreland) to throw us under the bus if they go bankrupt,” one Kemmerer coal mine employee said. “We’re here to make sure we get what we need for our jobs and our families.” 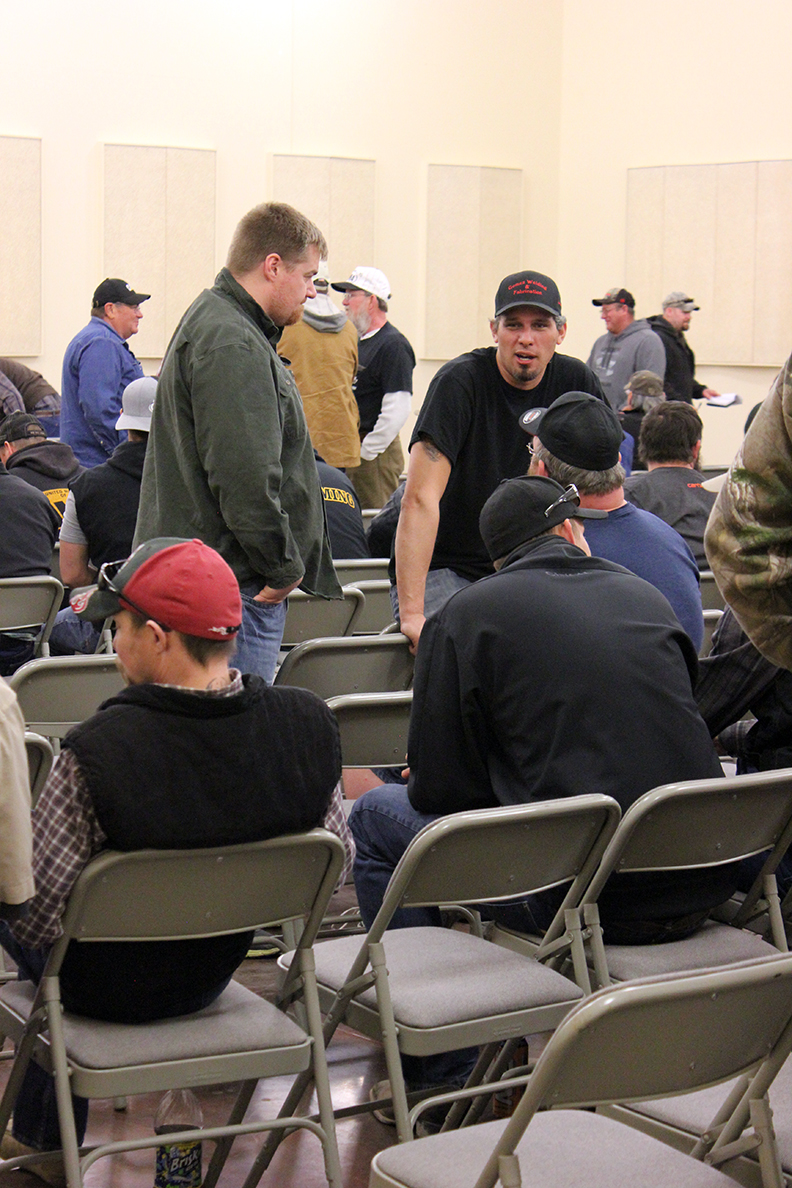 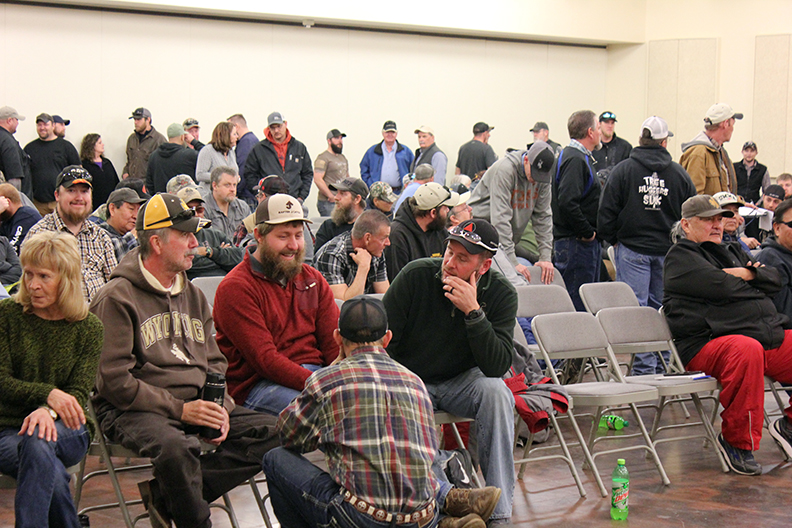