By: Nathanael Himes - Updated: 2 weeks ago

KEMMERER — The Pedigree Stage Stop Race made their appearance in Kemmerer on Feb. 3, for the third leg of their race. The race fetured18 mushers from the United States and Canada, with some rookies and younger ones joining in the race. 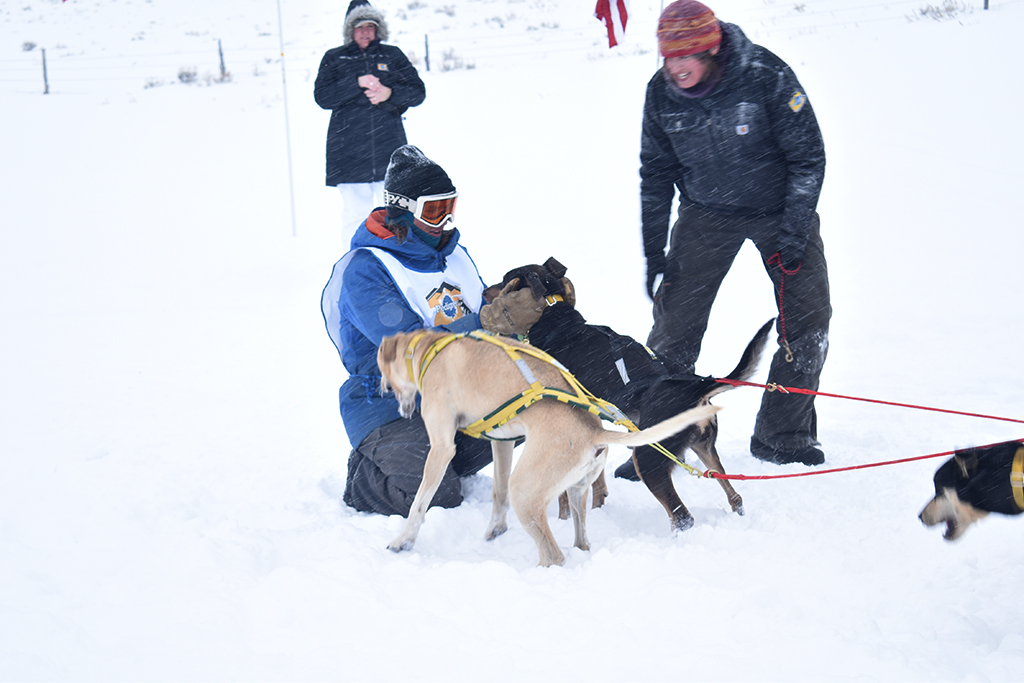 Rafael Nelson is among the rookies. Nelson is from Wayland, Michigan, and has never competed in a sled dog race. He started living and working with 100 dogs for Jerry and Rachael Scdoris and has been involved in outdoor recreation since 2012. “Mostly I’m listening to the people who know what they are doing,” said Nelson talking about the ways he has been learning to race. He is also very excited to be taking part of one of the biggest races in the country.

Among the youngest in the race is Maria Torgerson from Red Lodge, Montana. At the age of 17 she is a second generation musher taking over form her dad, David Torgerson, who retired from the sport. She first competed in the Eukanuba 8-Dog Classic in 2019. This was her first year competing in the Pedigree Stage Stop Race. “Her first dog run she was one and a half years old in a car seat,” said David. 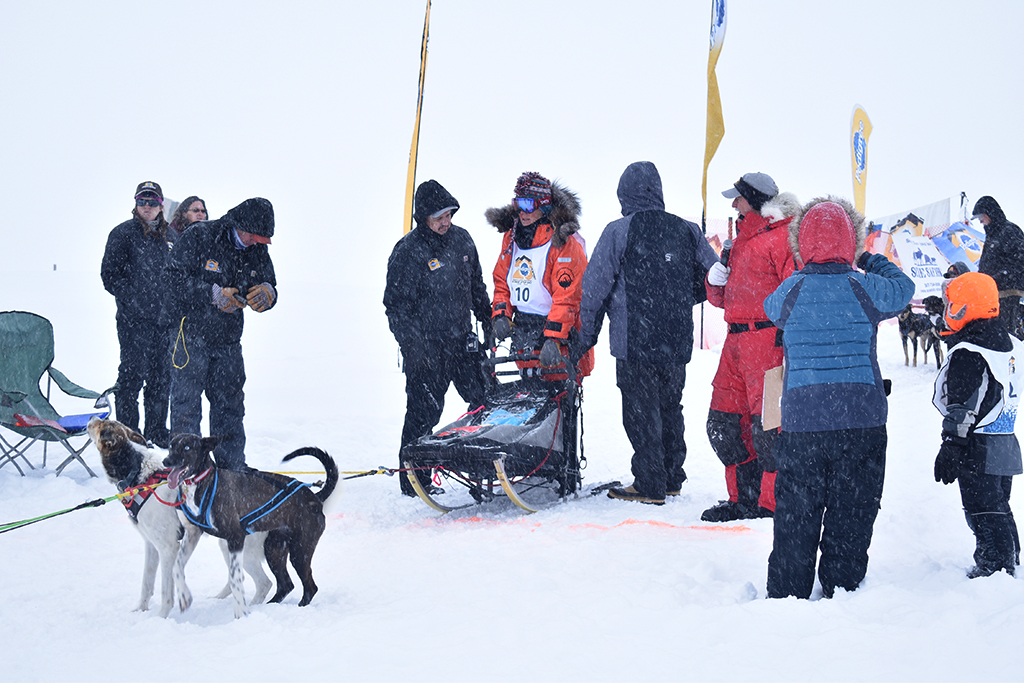 “I built my own sled; it’s a modified design of my dad’s old sled,” said Maria Torgerson. She also said that she is grateful for the support she has received and for the Streeper Kennel for their help as well.

Among the rookies for the Stage Stop Race is Ben Barrett from Middlebury, Vermont. His first experience with dog sled racing was when he was just out of high school. He wanted to continue but the races in New England were canceled due to bad weather. Barrett teamed up with Cobble Hill Kennel and headed to the 2020 Pedigree Stage Stop Race, where he was excited to step into the big leagues.

The youngest musher was Elliot Rivest, from St-Zénon, Québec, Canada. At the age of 15 he was the youngest musher for the Pedigree Stage Stop Race. In 2019, he grabbed second in the Eukanuba 8-Dog Classic. Rivest started mushing when he was four years old, and has raced in many races throughout Canada. His family competed in the 2018 Eagle Lake Sled Dog Race in Maine. 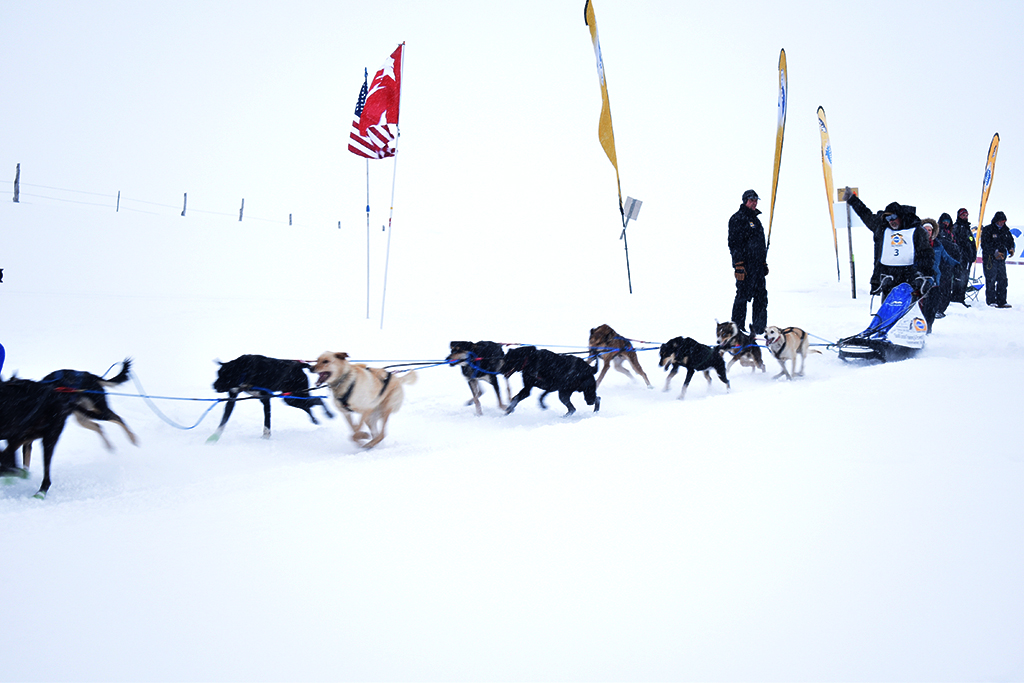 The Kemmerer leg of the race started at the end of Hams Fork Road and went 30 miles around the trail. With the wind blowing and fresh snow falling, it was a challenge for the musher. “It’s going to be about paying attention to the weather and paying attention to your dog team,” said Buddy Streeper, a veteran of the Pedigree Stage Stop Race and an eight time champion of the race, talking about the weather coming in and what it means to the racers.

The first musher left at 9 a.m. with the last leaving at 9:51 a.m. Anny Malo from Canada would finish first with an elapsed time of 2:04:50, winning the first three stages. Linda Streeper would come in on her heels with an elapsed time of 2:07:40. The Pedigree Stage Stop Race will have the final race and ceremony on Saturday, Feb. 8, in Jackson. There the trophies will be awarded to the winners of the stages and the race winner.